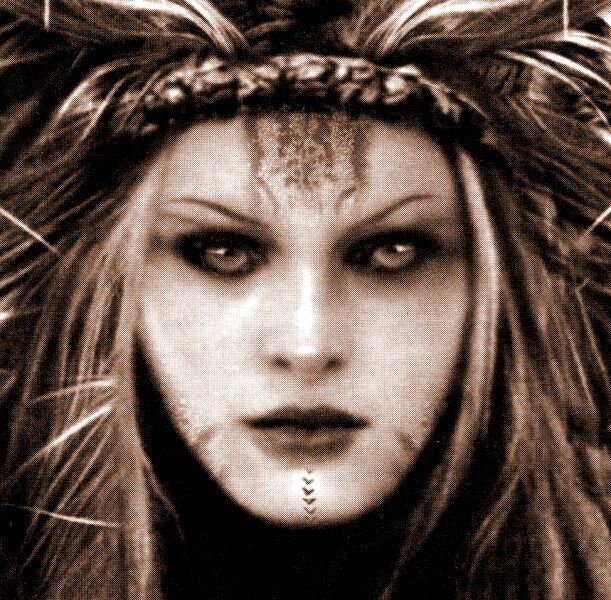 Bring out Brunhilde and few Valkyries and bleed with Undue Influence. Build power slowly and ideally let the prey overextend by not doing too many aggressive actions. Let others fear protean combat and +1 strength Valkyries. Bloat with Things and build power by placing Propagandas on board. Eventually, fire the big killing politics in three-player games.

Like many people, Haqim's Law: Retribution caught my eye during the Banu Haqim 5th edition preconstructed deck previews. Turning all your combat cards into +1 bleed modifiers when you do not need them is a powerful effect. People jumped to try building the new Banu Haqim with Blood Sorcery, a pretty potent combat discipline on its own. I always liked the Quietus combat, which can be super-punishing and unpredictable, but the problem is that it was always tough to make such a deck able to oust. With Haqim's Law: Retribution, the obvious thing to try building is a bruise bleed. Because of the new Banu Haqim master, the deck can play many combat cards without being afraid the cards will get stuck in my hand, and we can use them to either punish blockers or make our bleeds more powerful. The quietus/celerity package is very versatile and can exploit weak spots of other combat decks. 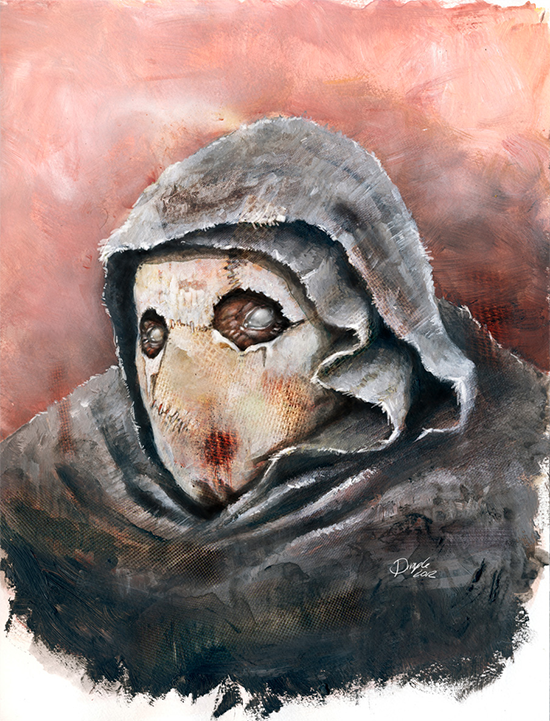 Nosferatu bigcaps with titles. This well-rounded toolbox can adapt to different table positions and situations. The main vampires, Alonso Petrodon and Strohmann, both have dominate and +1 bleed, so they bleed really well with cards like Govern the Unaligned and Conditioning. The deck has enough titles to be a considerable political power and has access to decisive political actions like Parity Shift. The animalism package brings some amount of punching power.